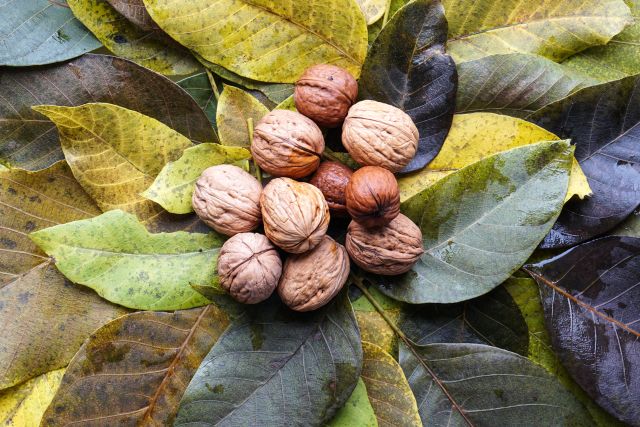 In recent days, overall vegetable oil prices have picked up after falling to their lowest levels in 12 months in September. As a result, overall demand has picked up.

Larger stocks of soybeans and good harvest progress in the USA led to significant price decreases for soybeans. Nevertheless, oil prices have risen significantly in the last two weeks following a drastic drop in demand for soybean flour.

The price increases here were mainly due to the cold and wet weather conditions in Ukraine and Russia. These are hindering harvest progress, especially in Russia, where currently only half the volume could be harvested compared to the same time last year. Yields per hectare are also rather lower.

Rapeseed oil has also risen in the wake of the other vegetable oils. Crop prospects in Canada remain good.

The production estimates continue to corroborate. In the meantime, only just under 900,000 tons of olive oil are expected for the coming 2022/2023 campaign. That is about 500,000 tons less than in the current season. Prices have continued to rise significantly. The cooperatives are still very reluctant to quote prices for the new crop, but further increases are to be expected.

The markets are still characterized by great uncertainty and associated volatility. It is not possible to predict the extent to which sunflower crops can be harvested before weather conditions deteriorate. Increased demand for palm oil due to fairly low prices could lead to price firming. Another significant variable are weather conditions in South America, which will affect the volume of the upcoming soybean crop. Political factors also play a role. There is speculation that the corridor across the Black Sea, currently used for shipping grain, oilseeds and vegetable oils, could be unexpectedly closed. Prices are also being pushed up by OPEC's decisions to cut production volumes, which are causing the oil price to rise again, and by the continued weakness of the euro exchange rate against the U.S. dollar, which is making imports even more expensive. On the other hand, there is also uncertainty regarding demand in the coming quarters. The question is, how will demand develop in the coming months if the economic outlook deteriorates.

The almond harvest is wrapping up in California. The final varieties are being harvested and are making their way to the huller/sheller for the first stages of processing. Some areas within the state experienced late frost and there was much debate regarding expected yield for 2022. After initial estimates it appears 2022 crop will come short of early projections. Growers are holding off aggressively selling product until they have a clearer picture of their total crop for 2022. Total crop is expected to be between 2.5 and 2.7 billion pounds, down from the 3 billion pounds average over the past 2 years.

In the past Oregon hazelnuts have been very sought after internationally. However, due to high duties in China and high inflation in Turkey, Oregon farmers sold more of their crop domestically.

The walnut harvest in California has started and current projections show a steady market with a 1% decline in total crop from last year. Original projections showed a record harvest, but the late frost did hurt yields slightly in some areas as it has been with the almonds. As harvest continues we will find out more on the extent of frost damage.