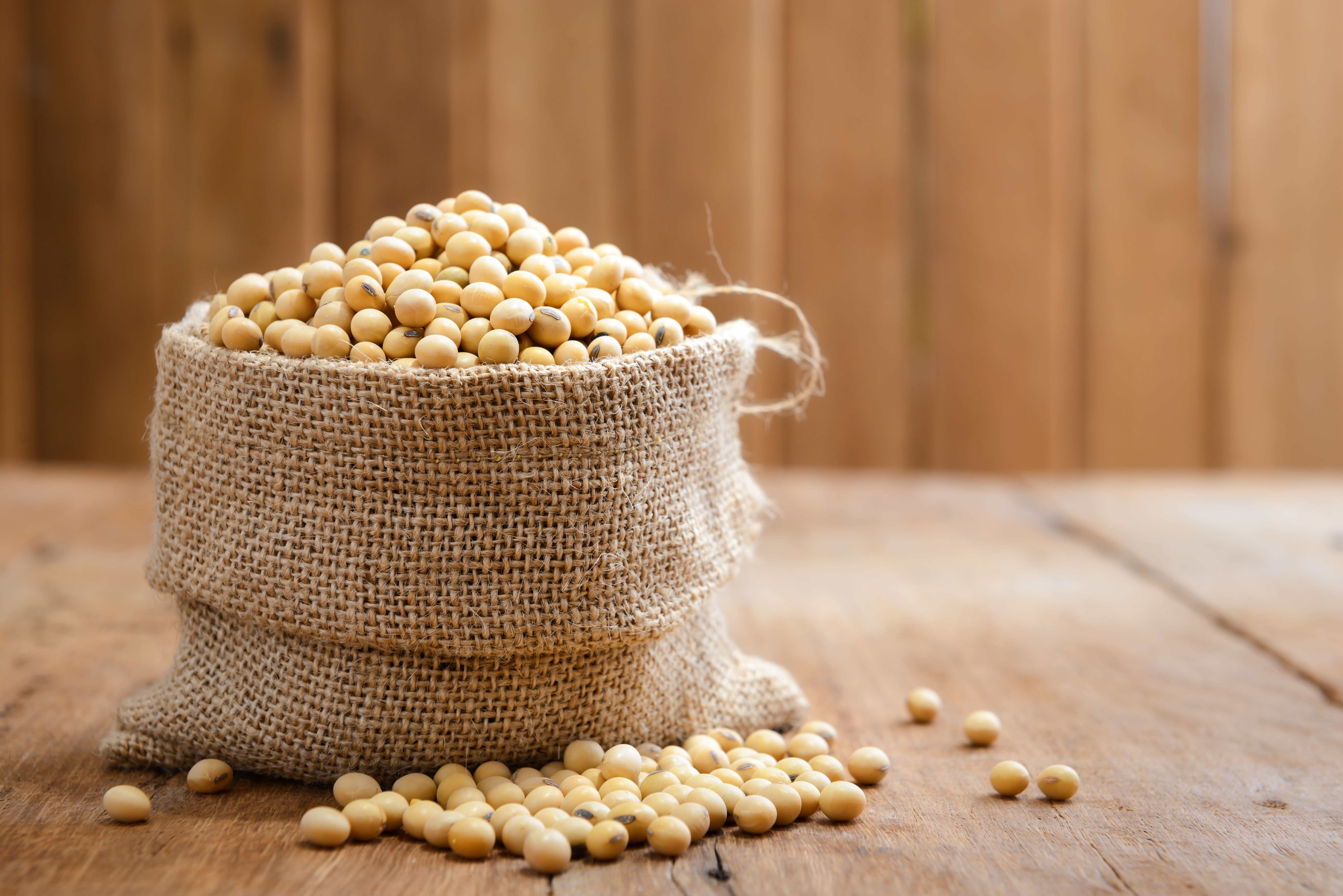 Most vegetable oils have become cheaper in recent days. The situation on the palm oil markets has calmed down somewhat after the export ban in Indonesia, and also countries such as Malaysia and Thailand are exporting larger quantities. Market participants also assume that this export stop will only be for limited a time, as storage capacities in Indonesia will soon be filled. As local consumer prices are also falling, exporters hope that certain quantities will soon be allowed to leave the country again. These market movements will be partly offset by the further weakening of the Euro.

Prices have come back a little after some funds sold long positions on the Chicago exchange. The harvest in Argentina is progressing quite well and yields per hectare are slightly higher than last year. In the near future, the prevailing weather conditions in the USA will have a influence on prices.

Rapeseed oil prices decreased. This is partly due to statements by members of the federal government who want to reduce the use of vegetable fuels as an admixture to diesel and petrol. This is intended to improve the scarce supply of cooking oil and thus also reduce prices. The related bills are being prepared, but it is still uncertain when they will come into force. Other countries in the EU have also decided on similar cuts in blending mandates. Currently, further rapeseed quantities are expected from Australia, which will at least partially compensate for the missing quantities from Ukraine. Canada also has to buy certain quantities from Australia until its own harvest comes onto the market.

The market is very inconsistent here. No large quantities are traded, but batches from Ukraine reach the EU again and again. The logistics are much more difficult and costly, as tankers and rail transports have to be used now that the large Black Sea ports are no longer operational. There are many suppliers on the market who have been lured by seemingly good profit opportunities, but qualities and delivery reliability are rather doubtful. At the same time, many large consumers, especially in Germany, have switched to rapeseed oil in the meantime, which has significantly reduced demand. Sowing in Ukraine is now further advanced, but it can be assumed that the areas sown will be far from the previous year's level.

In the important growing regions in the USA, Eastern and Western Europe, but also in South-East Asia, favourable weather conditions are needed so that the growing harvests can develop well. This is the only way to compensate for the lower volumes from Ukraine. The improved supply will then also have a price-dampening effect.

Shipment delays in the harbor of Oakland are still causing delays but farmers are more optimistic as the port of Oakland is accepting some bookings again. This might ramp up export again as demand in Canada, Europe, India, and the Middle East is remains very strong. Overall the demand for almond oil has increased as people are looking for possible alternatives to high oleic sunflower oil. Exports to Europe are getting more expensive as the value of the Euro has declined even more over the last month. According to the just released USDA’s subjective estimate this year’s crop size is expected to be around 2.8 billion lbs., which would be slightly smaller than last year’s crop with 2.92 billion lbs. This means that the frost damage is not as bad as expected but still a lot of acres were lost during the sensitive bloom period.

New walnut crop appears to be progressing well and acres are about the same as last year. The increasing costs of fertilizer, fuel and transport may further increase the nut price. Exports to Europe are getting more expensive as the value of the Euro has declined even more over the last month.