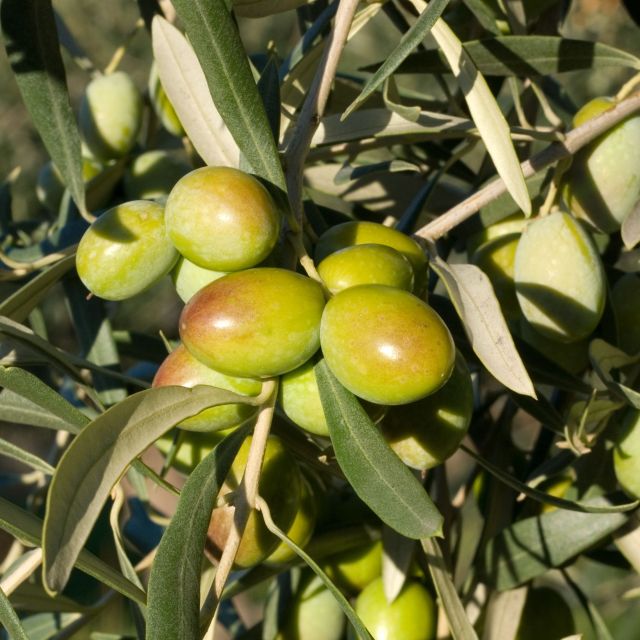 In recent weeks, prices for palm oil, soybean oil, rapeseed oil and sunflower oil have fallen, in some cases significantly. This is initially due to the withdrawal of Indonesia's export ban on palm oil. However, the cultivation of oilseeds has also been significantly expanded recently-motivated by the above-average prices of the past months. This should ultimately lead to a significant increase in supply (experts estimate a possible increase in vegetable oil production of over 7 million tons. for October 2022/September 2023). A prerequisite for this, however, are "normal" weather conditions in the relevant growing regions. Another factor will be the progress of the Ukraine conflict, which will determine the extent to which seeds and oils from this important export country will be available.

The demand for soybean oil has risen significantly in recent months. This is due to the reduced availability of sunflower oil and rapeseed oil and the Indonesian export ban on palm oil. Soybean oil prices softened recently in the wake of palm oil prices, but still remained relatively firm, due to continued strong demand and the limited availability, especially for front dates. Spot volumes continue to trade only at larger premiums.

Large quantities of sunflower seeds from the last harvest are still stored in Ukraine. It is still uncertain how these will find their way to the markets. Politicians and various exporters are working on solutions to bring these quantities to Europe and other regions via the currently blocked Black Sea ports, but also by land. This is important because the new harvest, which will be considerably smaller than the current one, will have to be stored again in the silos, which are still partly full. Overall, global sunflower oil production for the coming harvest is expected to increase by about 5 % to over 20 million tons. (However, this is based on the assumption that the conflict in Ukraine will end in the foreseeable future). Availability is currently also given for front dates (alternative goods) and quantities from Ukraine continue to be offered by numerous suppliers in the EU. Prices have fallen by almost 15 % in the past 3 weeks.

Above all, the significant increase in acreage in Canada points to a significant increase in the global rapeseed harvest. Experts expect a total volume of well over 72 million tons, which would mean an increase of almost 12 % compared to the previous year. This makes rapeseed oil more attractive again for various applications in the EU. Furthermore, reductions in blending quotas with diesel are being discussed in the EU. These reductions would have a significant dampening effect on rapeseed oil prices. But so far no decisions have been made.

Due to the hot and exceptionally dry weather, there are fears in a significant drop in harvests in the growing countries of the Mediterranean region. In addition, yields per hectare could be lower this year, especially in the growing regions with high productivity, after they were quite good last year. After a relatively constant phase, prices on the spot market are noticeably on the rise again.

An important factor for price developments in the coming months will be the weather conditions in the respective growing regions. These can always lead to greater volatility in the markets. But energy prices, which drive up production and logistics costs, also have a noticeable effect on the prices for vegetable oils. Hovering over all these developments is the still uncertain progress of the Ukraine crisis, which, depending on the outcome, will significantly influence the situation of the global economy.

Almond prices have remained stable through the shipping crisis. There has been a large joint effort led by the Almond Alliance of California partnered with the Union Pacific Railroad and one of the largest international shipping companies CMA CGM. They’ve joined with the ports of LA, Long Beach, and Oakland. Together they are finding solutions to the logistic issues that have kept California almond products out of the hands of consumers.The USDA’s objective report will come out July 6th and give us a clearer picture of the state of the Almond industry and the next crop.

Prices have increased on California Pistachios due to a decrease in supply from Iran. The Kerman Province, where Iran produces pistachios saw freezing temperatures at the end of March. This frost has wiped out much of this year’s crop.