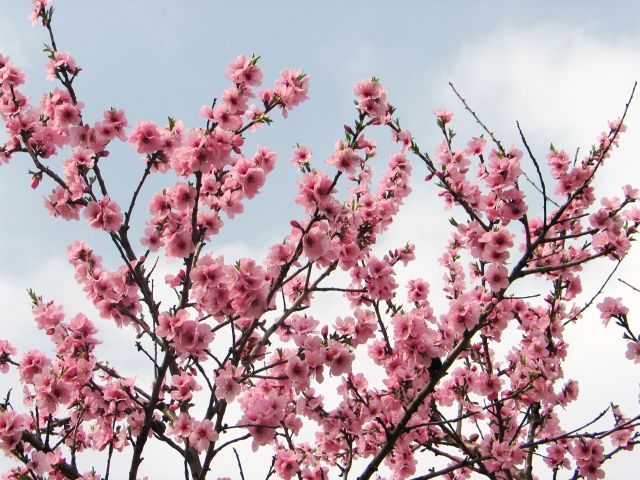 The past year was defined by very strong price volatility. At the beginning of the year, soybean oil, rapeseed oil, sunflower oil and also palm oil started at a fairly solid level. But by the middle of the year, under the impact of the Corona pandemic and the worldwide scaling back of economic and social activities, they dropped significantly. From then on, prices recovered slowly, as demand increased. From then on, prices recovered again slowly, as demand increased more than expected. China in especially made its presence felt. The price increases were supported by unfavorable weather conditions from late summer onwards. Prices for crude palm oil doubled in the second half of the year from about USD 500/tonne to over USD 1000/tonne. The reason for this is the surprisingly low production and the constantly decreasing stock.

Prices for crude sunflower oil also exploded and doubled in the past year until today. The reason for this is the unexpected, drought-related harvest losses in the Black Sea region. This forced many consumers to switch to other oils, which in turn supported price levels there as well. Prices for crude soy oil on the world market increased by almost 100 % between April and December last year. Experts are currently watching the developments in South America with worry. On the one hand, it is still very dry in southern Brazil, in parts of Argentina and Paraguay, so that current harvest estimates suggest about 184 million tonnes of soybeans. This represents a decline of almost 10% compared to the previous year. Political factors have also played a major role in the price development of the past months.Many exporting countries are trying to obtain foreign currency through export taxes (Argentina) or to keep food prices stable at home. This finally led to a low supply and fixed prices.

The following factors may become important for price developments in the new year:

This year's harvests in the producing countries and the oil volumes to be expected from them are rather mixed. Spain expects an oil production of approx. 1.55 million tonnes in this campaign. Until 31 December 2020, about 740,000 tonnes were produced, which means that between January and March, about 800,000 tonnes would still have to be produced. The current weather conditions with heavy rainfall in Andalusia lead to fears that these quantities will not quite be reached.
But sensory quality will also be affected again this year, because the rainfall will "wash out" the fruitiness, so that a lower proportion of sensory quality oils can be expected again. This in turn will lead to significant premiums. This rainfall will replenish the cooperatives' cisterns, which may have a positive effect on the coming 2021/2022 harvest. In Italy, production is expected to reach about 250,000 tonnes. In the south, losses of about 30 % are expected, which will not be compensated by the northern growing areas. This means that Italian bottlers will be increasingly dependent on imports from Spain, Greece and North Africa.

As in the previous year, production in Greece will be around 230,000 tonnes, with better quality than in the previous year. Tunisia is recording significant declines due to above-average drought. A production volume of about 146,000 tonnes is expected, of which 120,000 tonnes will be exported. The main importers for this are located in Italy, where, among other things, the bottlings for the large private labels in Germany in the entry-level price segment are made.
Portugal also expects a much smaller production of 100,000 tons. (previous year 150,000 tonnes).

The situation in the wool industry is not improving so far. China is working at a reduced capacity, same as Australia. New Zealand will not re-process wool before early next year. This is severely impacting the production and the availability of wool grease. In the same time the demand remains strong concerning the production of lanolin. As a consequence, prices are increasing.

Most farmers are done with mummy shake, this means shaking the trees to drop the remaining dead nuts on the trees. This is needed to give the trees a sanitation break and stop for example navel orangeworm outbreaks in the next spring as they use the nuts to survive the winter. Remaining field work to be done by the farmers consists now mainly of pruning the trees and repairing irrigation lines. In a couple of months the bud set will start and this will give the first indication of 2021’s crop. Regarding shipments and demand November was another record setting month. Domestic sales up 12.9%, exports up 24.9%. Of the estimated 3 billion pound crop, 1 billion has been shipped. That is up 54.7% from last year. Handlers expected a big shipment report, but not this big. Export shipments helped by a 33% increase to China and 23% increase to Europe.

The harvest is done, but like in the almond orchards, the work for the farmers is not yet done for this year. Trees need to be pruned as early as possible to avoid possible infections. By sampling leaf’s farmers identify possible nutrient deficiencies in the trees and can apply the right amount of fertilization before winter arrives. Also they will perform a mummy shake when needed. Some farmers planted cover crops in the fall and these have now to be taken care of.

Officially another 1 billion pound crop. Due to very high demand for this popular nut, the prices are continuing to rise.

Overall it has been getting cool enough for the trees to get some chill hours they need. December marked the first measurable amount of rain in the Central Valley of California. The area of the valley received 1-1/2”, a welcome rain for all. Reservoir levels are at healthy levels for this time of year. This means enough water to handle a dry winter, but also low enough to handle a heavy snowpack. The rain we received in the valley added 10” on the mountains. Current snowpack is 31”. Still early in the rain/snow season, March 2020 it snowed 83” and April 2020 added 57”.