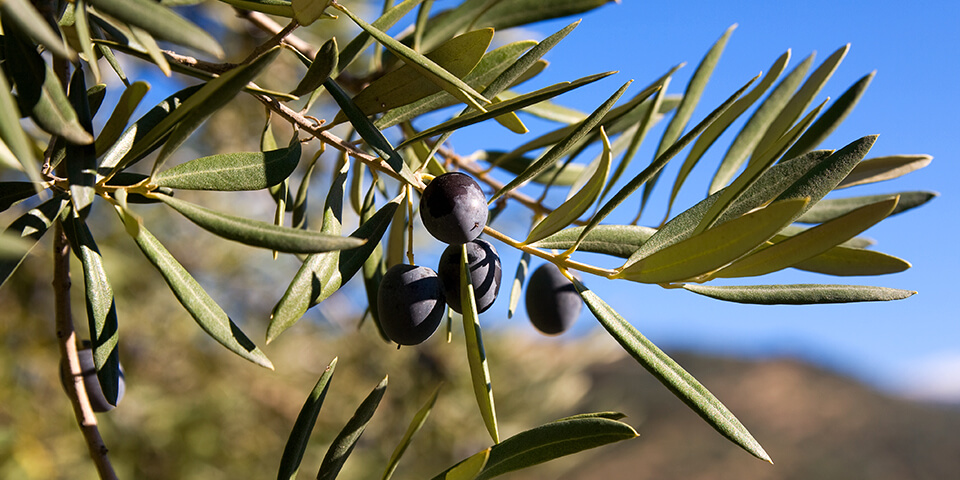 During the year, the vegetable oil prices are probably going to become firmer due to fundamental data by analysts. First, one must consider the decreasing palm oil production. At the same time, the worldwide consumption is estimated to increase by 2.5 %.

The soybean oil production will increase slightly (around 1 .5 %) compared to the previous year. However, the demand could increase, too. This is especially due to the demand from the biodiesel sector.

Sunflower oil has recently been a very attractive alternative for soybean oil in terms of price and refining capacities are almost completely sold. For the spot market one pays higher premiums. In total, the world production is estimated to increase by 5 % compared to last year. However, the exact quantities are still not predictable due to the unforeseeable production in Ukraine and Russia. The quantities could be sold faster than in the previous year, especially because of the smaller palm oil production.

Oil The worldwide production is still decreasing, so that cheap alternatives are interesting. The earlier positions are scarce, there may only be ease with the coming crop.

The Spanish harvest is going to be smaller this season 2019/2020. Specialists expect an oil production of around 1 million tons. This is considerably less than last season (1.8 million tons). However, there are significant stocks in Spain from the last season. Overall, the sensory is rather poor this season. In many cultivation areas the fruitiness is missing, which is traced back to the heavy rain falls in December 2019. The price level for olive oil is still attractive, since crops in Italy, Greece, Tunis and Turkey are good and therefore Italy will not import too many Spanish quantities.

Key products from the Gustav Heess production in the USA

Demand is strong and the prices are firm despite weaker shipments to China.

Reservoir levels continue to be above historical average. The snowpack is down from average, but there is still plenty of time for snow.

Media reports that China agrees to buy $50 billion in US Agriculture – but nobody knows yet the details of this agreement and the impact this will have on prices and availability.

Last year was a strong year for the walnut industry with much higher prices and a lot of cracking ofWalnuts being done in California.